I had some refurbishments done to my flat and have asked the builder to run some Cat 5e cables under the floor for intercom and outside cameras.

I haven’t installed any cameras yet, but have just found online people saying that you shouldn’t run cat 5e cables next to electricity cables as they interfere.
Some have also suggested if the cables are used for data only then it might be ok but not if used for POE.
I have some cat 5e cables running top of the electric wires which are next to the fuse box.

Does anyone have any experience how serious I should take that, or I’m just worried for nothing?

Thanks for your help.

Staff member
You should keep them at least 8 inches apart. 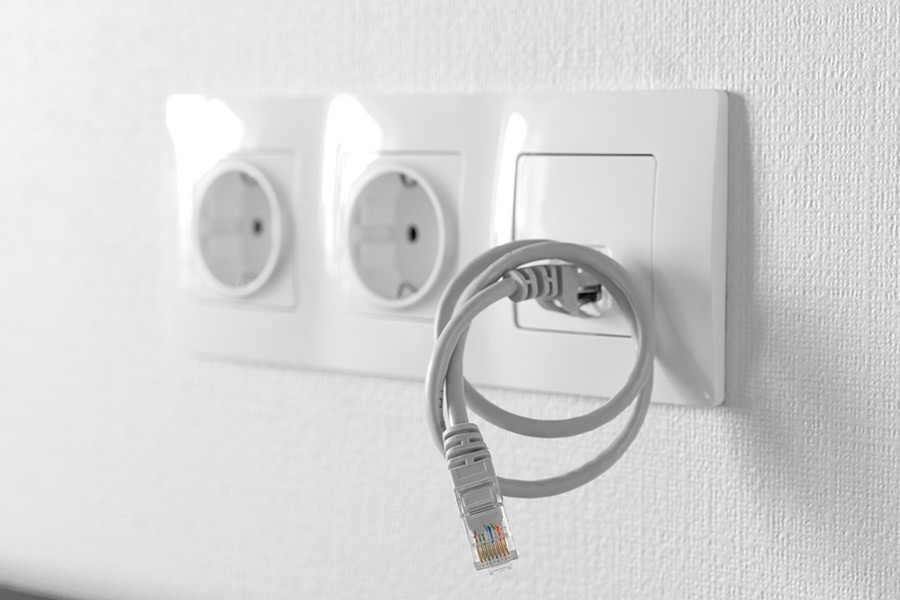 Can You Run Ethernet Cable Next to Electrical Cable? - Sorta Techy

Ethernet cables are convenient for several reasons. For instance, they give you a secure network connection and they’re also easy to install. However, your devices …

Staff member
Depends on the load through those for power, also intersecting is less impactful than having the lines run parallel for a particular length of the run.

For most consumer workloads it shouldn't make much of a difference, the termination into the wall plate will probably have more SNR influence.

You might gain an advantage with Cat6a for future upgradability and superior shielding and similar over cat5e, with support for data rates into 10 gigabit, you wouldn't have to 'buy twice' if you planned on upgrading to that in the future by putting it in now.